Li Karlsén - a life of depth driven by the present. 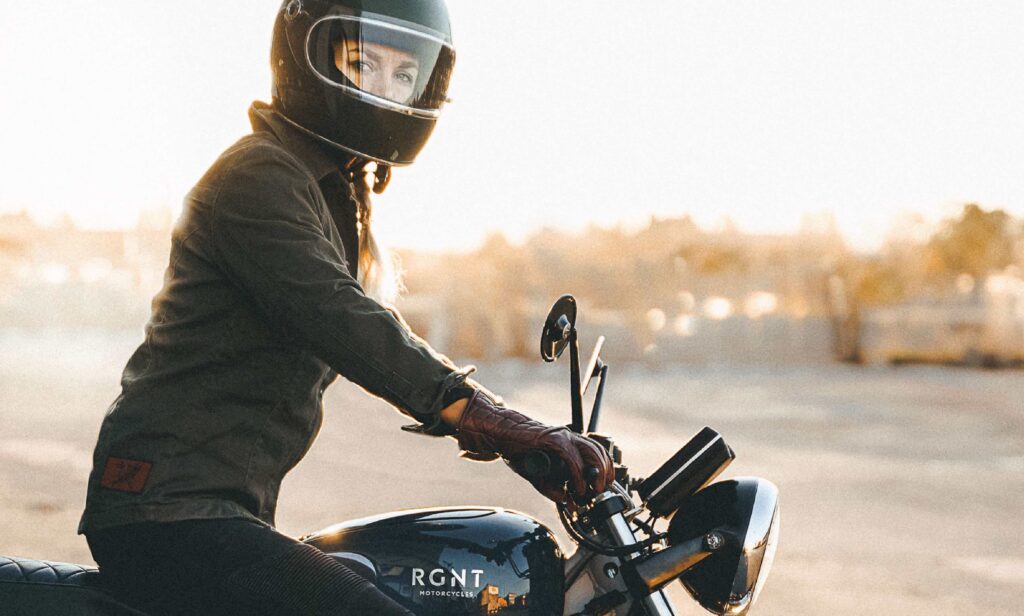 Motivated by a fearless will to live in the present moment, our brand ambassador Li Karlsén holds a shared passion for free-diving and riding. It was her mother’s love for motorcycles that led her to experience her first rush on her father’s bike in Thailand. Chasing that same adrenaline she got as a young rider, Li found her way to a deeper meaning of life, underwater.

Growing up in Sweden’s most southern point as the daughter of Swedish and Norwegian parents, Li was enchanted by the sea and spent her early years swimming in the rocky bay of Smygehamn. After becoming an avid scuba diver as an adult, she joined friends on a trip, sailing in Ibiza – where she’d get her initial taste of free-diving. “We dropped the anchor in the middle of nowhere, and being a scuba diver, I was volunteered as the one to fetch the anchor. I dove in and after 10 m wasn’t able to equalize. Frustrated about not being able to descend further, I decided to sign up for a free-diving course shortly after”. That was the last time Li would feel defeated by the deep blue.

After a first day of nerves, on day two of free-diving 101 “… I dropped my ego”, she took it all in and loved it. Li was able to hold her breath for nearly 4 minutes and thought, “this is something I can really get into”. Over the past four years, the now Stockholm-based athlete has quickly developed into a highly-skilled professional and performance-based free-diver. “90% of the battle is in your head. Humans are mammals and have a natural diving reflex making it easier for us to conserve oxygen, this also makes us better divers than seals and otters”.

Before turning her profession into her newfound lifestyle, Li enjoyed a successful career in the Swedish armed forces. After 15 years, she decided to take a year off and dove into a free-diving course in Asia. On her return to Sweden, she made the complete shift in both her profession and approach to life. “I realized there was more to life than living for your career. That said, I’m grateful for my time in the army and I’ve taken a lot with me from my role”. Li claims that, at times, free-diving can be as daunting as a day in the military, and has applied a mentality she cultivated in the army to her days teaching or performing.

“When you work in an occupation that requires a uniform, it’s easy to step into the role. In the army I became captain Li as soon as I had my gear on. When I took it off, I became a regular civilian. Now, I take that with me when I’m instructing and competing. My wetsuit is my uniform and as soon as I suit up, I step into the role and perform – no matter what kind of day I’ve had. It’s not easy to do, but the more you do it the better you get at it”. 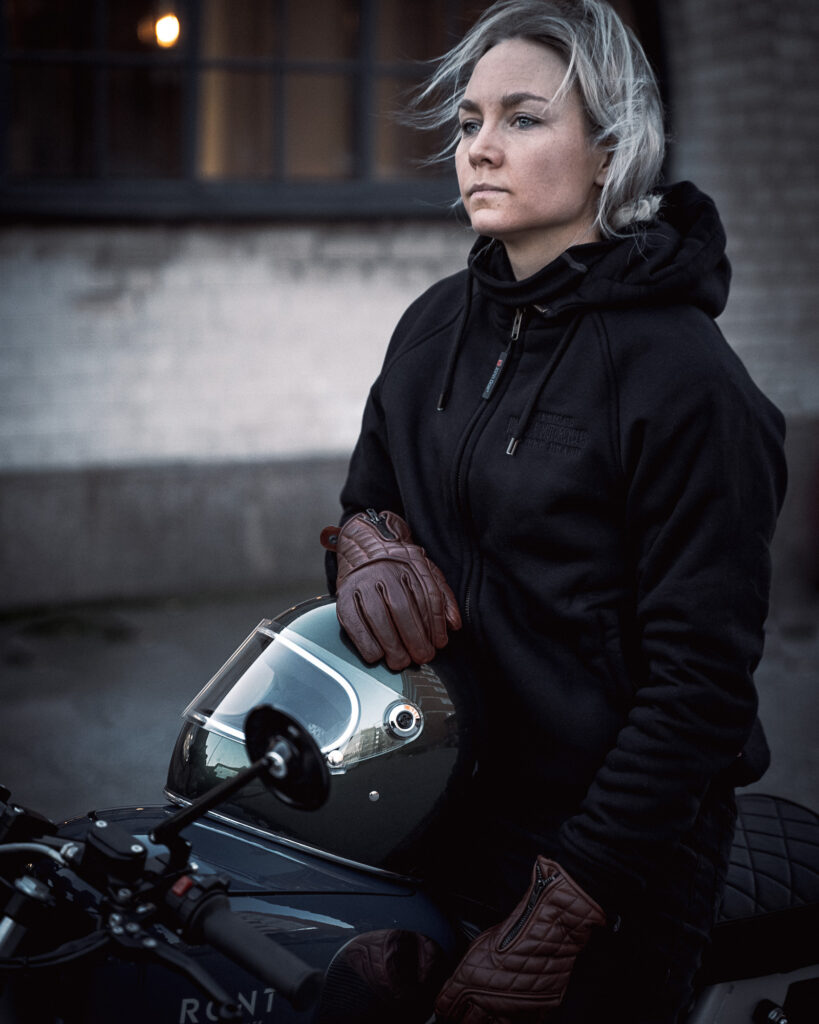 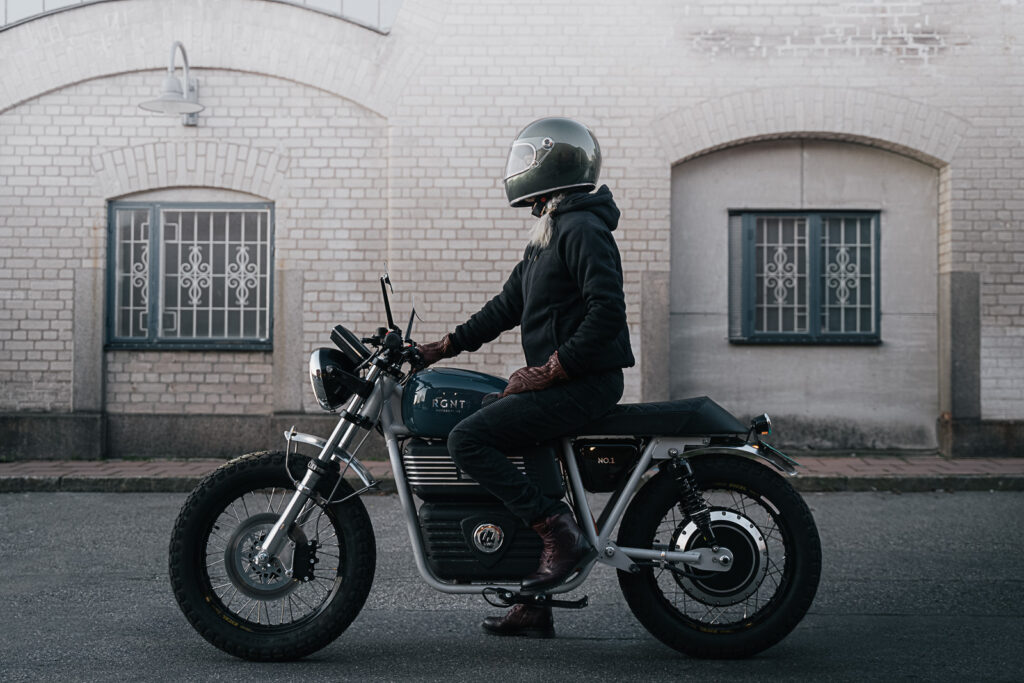 More than a passion, free-diving has truly become a way of life for Li. She claims it encompasses the mind, body and soul and influences her daily in the most positive way possible. From a plant-based diet that impacts her performance, health and the planet’s marine life, to riding an electric bike that stands for a more sustainable world; this lifestyle is completely inline with her holistic views and core values.

Going plant-based has significantly enhanced her performance, enabling her to dive with the support of her powerful lungs down the depths of the ocean. With the ability to recover faster, Li is also able to dive with very little warm up. “I sleep better. I wake up with energy. I can perform with very little warm up – which is important when you’re a performance diver. You don’t want to waste the oxygen you actually need to have on a long dive”.

As an advocate for sustainability, Karlsén is disheartened by the health of the Baltic Sea, surrounding her home in Sweden. One of the most polluted in the world and filled with fishing debris and rubbish makes diving in these fresh waters dangerous and unpleasant. “You get a different perspective on sustainable living when you spend a lot of time in the ocean and within nature. I do everything I can to support a more sustainable world. I try to avoid plastic, and use my own shopping bags. I live in a very Eco-friendly building in Stockholm that has an environmentally conscience strategy. I drive an electric motorcycle and I like to inspire others to do the little things. Go plant-based, cut down on the way we travel, and enjoy our surroundings – try to live locally”.

“If you’re not in the present moment when you’re free-diving or when you’re riding, there’s a high probability that you’ll die.”

As a RGNT rider, Li satisfies her fixation on living in the here and now while doing her part to make the world a better place. While she drives RGNT because “…it’s made in Sweden, it’s electric, and because it’s beautiful…”, the link between riding and diving lives in the sensation she gets from both. It’s the very notion of being pushed towards the present and to living consciously that she craves. “If you’re not in the present moment when you’re free-diving or when you’re riding, there’s a high probability that you’ll die. So you have to be aware. Additionally, the thrill from the acceleration you feel when free-falling in the water is the same rush you get when driving fast with the wind hitting your face”. This feeling, coupled with the fact that you’re usually on your own in both settings, is what keeps her on the road and in the water.

When it comes to RGNT she feels the unmatched comfort and zero maintenance of the bike will attract more women to become riders. She envisions them reveling in the independence and freedom that she herself relishes in.

From ice-diving in Sweden’s to Volcanic diving in Palawan, Li has the grit and courage it takes to go deeper physically and mentally. Swimming to 70 m below the surface and relying on the oxygen supplied by her own body, she listens deeply to the beat of her heart and sees the world clearly underwater. Li Karlsen is the ultimate urban explorer, driven to live truly and wholly and determined to make our planet a cleaner home for all.

Keep tabs on RGNT and sign up to get the latest news. 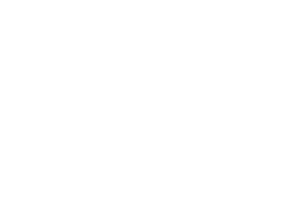 Charging cable is not included in your bike order. Would you like to add one? 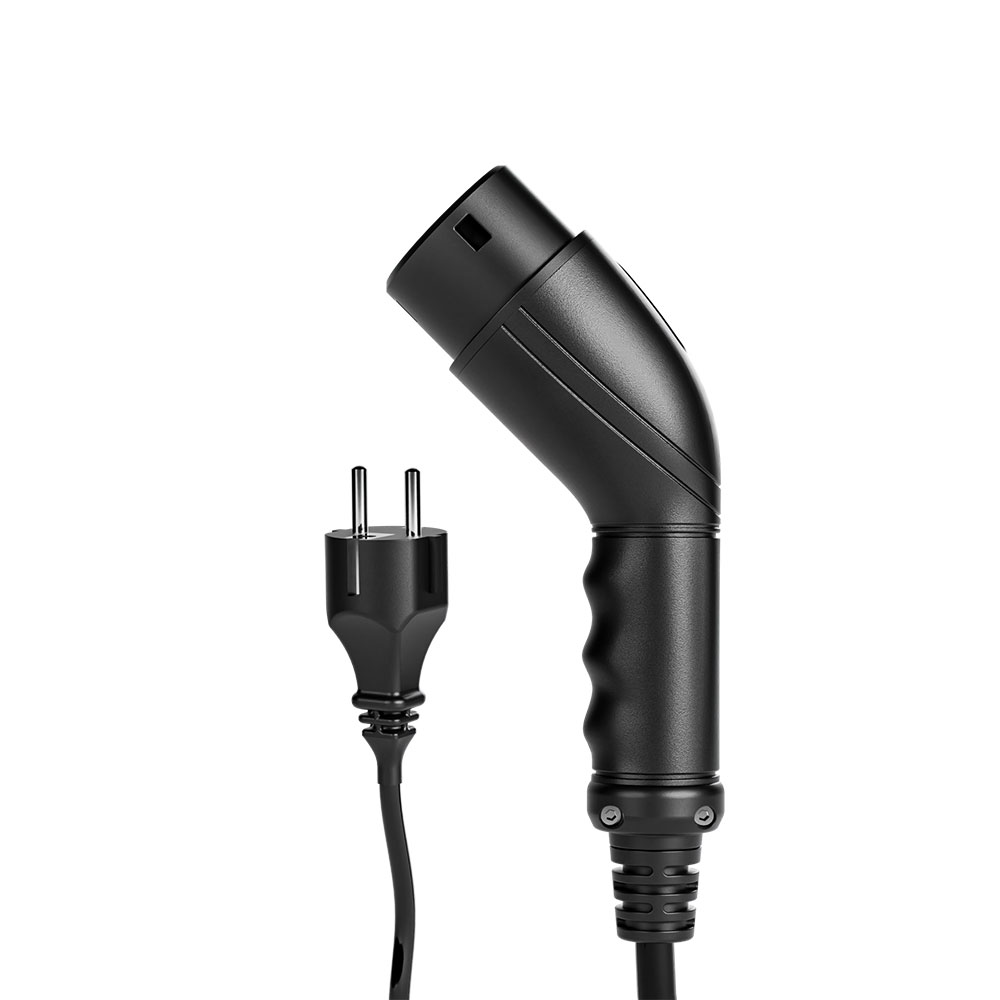 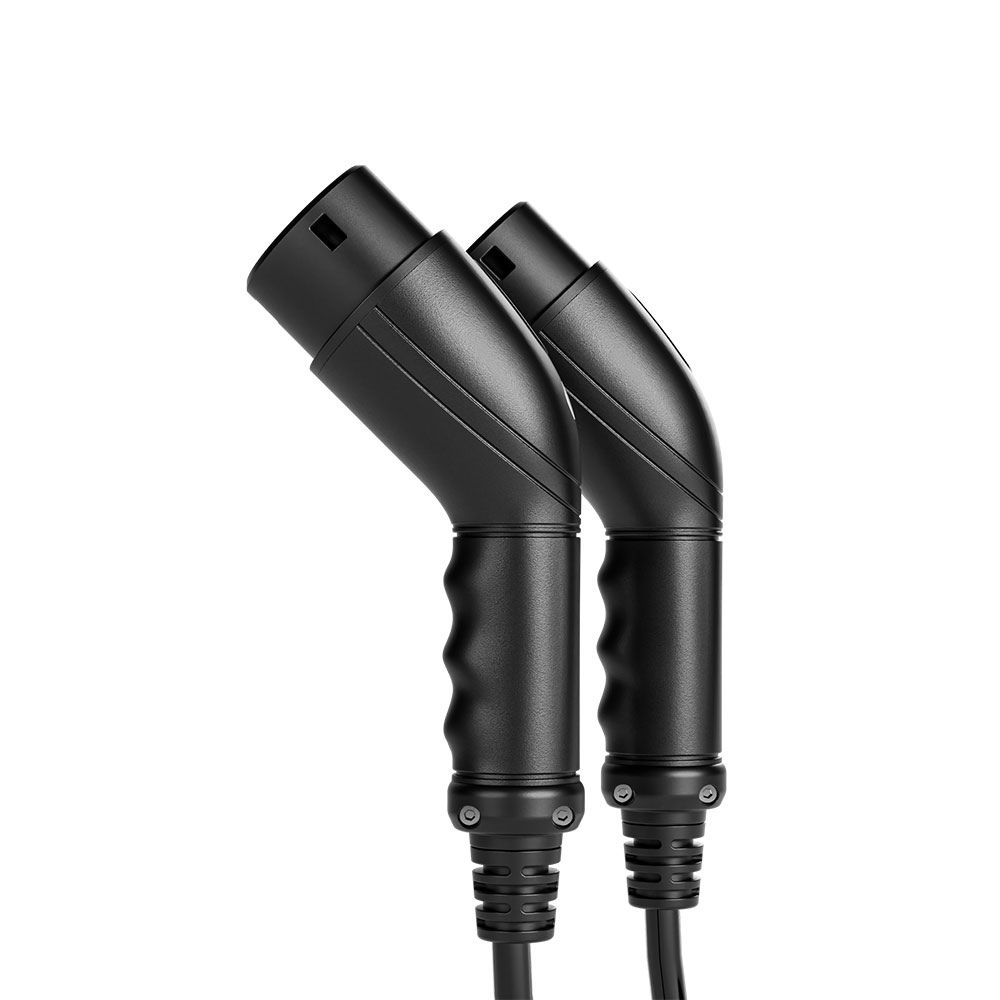